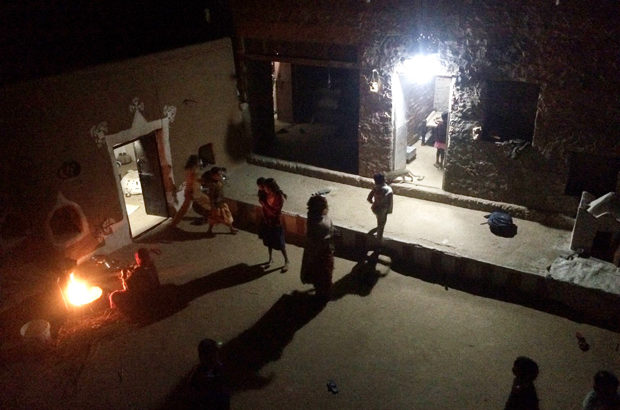 In the industrialized world, the power grid is so reliable that we take it for granted. But in India, where blackouts are a sad fact of daily life, being connected to the grid is no guarantee of reliable electricity. In a 2015 study of villages in six Indian states [PDF], for example, the vast majority reported having fewer than 4 hours of electricity per day; nearly half of the households that reported having a grid connection nevertheless had effectively no electricity. Chief among the reasons they cited were poor reliability, quality, and affordability. In many parts of the country, even middle-income households still find themselves held hostage to frequent power cuts that can last anywhere from a few hours a day to most of the day. Those who can afford to often install diesel generators, an expensive and polluting option.

Hi There! My name is Anshuman and I work in Cygni as an R&D Engineer. We are building some great technologies here, to know more visit http://cygni.com.

Lighting up a Tribal Hamlet through Solar DC Power 27 Jan , 2017

Solar DC microgrids could do for electrification what mobile phones did for telephony 02 Feb , 2017

North Lakhimpur is the second town who have DC Microgrid System. 14 Feb , 2017